Top Benefits of ICF Walls For Commercial and Industrial Buildings 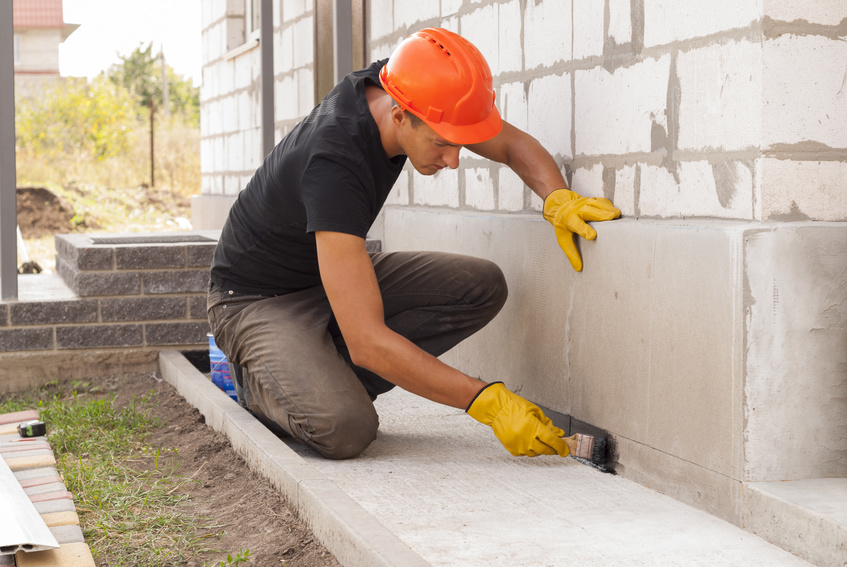 If you’ve ever been to a movie theatre where you can hear the movie that’s playing in the next theatre over, the building probably wasn’t constructed using insulated concrete forms. As their name implies, Nexcem insulated concrete forms provide a significant amount of insulation from sounds and temperatures. This means that a movie theatre’s sound won’t leak into the next theatre over when the building is constructed with Nexcem ICFs.

Unlike other Styrofoam insulated concrete forms, Nexcem is unique in that not only does it prevent the transmission of sound through the walls, but it is also highly sound absorptive. Our material eliminates echoes and sound reflection that occurs within the room itself.

But don’t get the wrong idea — this insulating material’s applications extend far beyond movie theaters. Sound studios, apartments and townhomes, hotels, and many other types of buildings and businesses can take advantage of these sound-muffling qualities as well.

While residential ICF use leads to utility cost reductions, commercial and industrial ICF use bring about the same results, but on a much larger scale. Not only are there exponential energy savings from ongoing use, but the installation process alone is much easier than those of other materials. When constructing ICF walls, only one row is constructed at a time. End blocks are cut to fit to reduce waste. ICF installation also typically requires a smaller construction crew. When all is said and done, Nexcem commercial ICF usage helps to cut costs and maximize profitability all around. In fact, Nexcem ICF systems can cut final costs on a property by an estimate of $0.75 per square foot.

Finally, you should be aware that buildings — both residential and commercial — that are constructed with insulated concrete forms are six to nine times stronger than traditional buildings. Plus, ICF construction is capable of protecting properties from natural disasters because they’re capable of withstanding 402 kph winds. This means that some of the most severe natural disasters this Earth has ever seen wouldn’t be able to destroy a properly installed Nexcem ICF building.

Clearly, whether you’re a homeowner or any other type of building owner, Nexcem insulated concrete forms provide countless benefits that last for years to come.